Hunt Masters combines the adrenaline-fueled excitement of the best outdoor adventure television, stunning visuals of the world’s most exotic and remote wildlife locales, and the hard-earned wisdom, insight and laconic humor of one of hunting’s most respected sportsmen, Gregg Ritz. Each episode transports viewers to a setting and challenge that tests Gregg’s skills and endurance, where the hunter and hunted engage in one of nature’s most ancient and revered rituals.

The tips, the tactics, the information, is at an all time high in this new series chronicling Mark & Terry Drury's season long quest for those mature whitetails that we think about 24/7 - 365. They break it down to THIRTEEN phases of the deer season....but it was the season that literally drove Drury Outdoors to the brink! With a little help from a cast of characters like Matt & Taylor Drury, Jim Thome & Gary LeVox you'll follow the ups and downs of THIRTEEN!

New Blood, New Beginnings is the theme of Season 8 of Bow Madness. With an all new look and lineup this season promises to dive even further into the drama and storylines of each hunt! Drury Outdoors is known for telling the wildest stories and with Season 8 of Bow Madness they take it to a whole other level! Some fresh faces and new adventures top the list of things added to a show full of guys with the passion to take their PSE stick and string to the top of the mountain and scream out “I AM A PROUD HUNTER”. Follow us on this epic season long adventure!

With a cast of characters as seasoned as the venison we eat - Mark, Terry and Matt wanted to throw in a new “twist” to shake things up! Enter Team Bama Boys! A completely new amateur team from the state of Alabama, that aren’t named Goins. Steve Frantz and Jarrod Gibson are die-hard competitors with a passion for whitetails and the ultimate goal to prove that they belong with some of the best in outdoor programming! Not to fast though….the Veterans might have a few things to say about that! These guys have fought hard for 3 seasons to make Dream Season The Journey the best of the best and aren’t about to let a couple of rookies come in and try to lay claim to the throne! It’s a season of awesome storylines and fierce competition as these 5 teams go head to head!

Winchester & Drury’s Natural Born combines The American Legend that is Winchester with a natural born passion for all things hunting! Each week you follow along with the Drury Outdoors Team as they chase everything from song dogs to warm blooded whitetails!

GrowingDeer.tv's mission is to provide current, useful information about hunting and growing white-tailed deer throughout the year. A new episode will be released for on-line viewing every Monday - or more frequently on those weeks there's a lot of action! Each episode will show what we are focusing on that week as we manage properties for growing and hunting whitetail deer. GrowingDeer.tv episodes will include action packed hunts, proven hunting tactics, food plot and trail camera techniques, and the gear it takes to get it all done.

Whitetail Properties TV is a show designed to turn hunting dreams into reality. Each episode will feature an exciting hunt, while illuminating the benefits of owning a slice of the dream. We'll share with you how easy it can be to acquire and intensively manage property to produce trophy animals most hunters can only dream of. 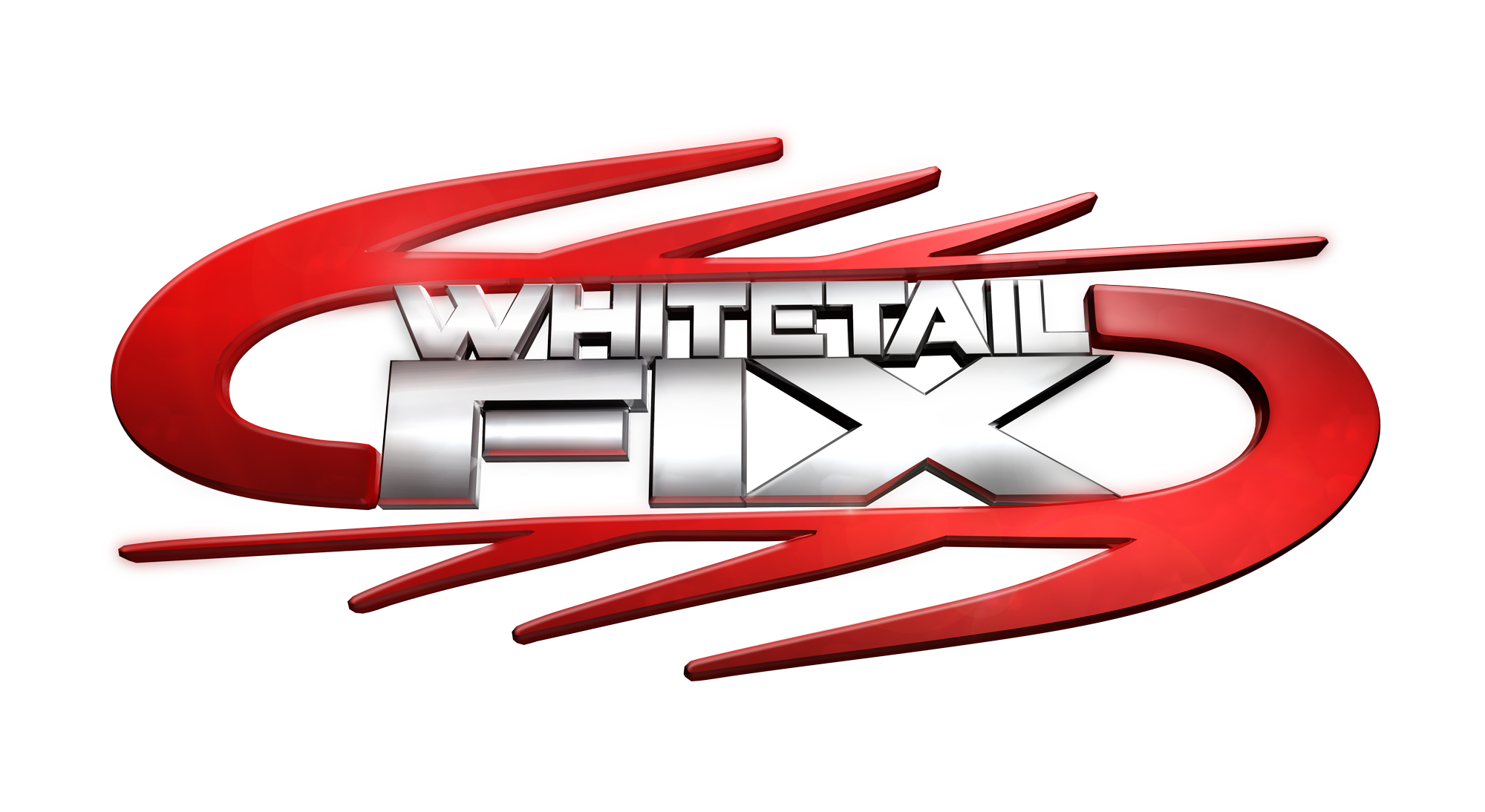 The show is a reflection of real life: people seek places and experience moments that not only help them escape their realities, but enable them to grasp the ones in reach, and strive for the ones that are not. People are shaped and molded by their accomplishments in life, family, and values that they have entrusted. However, some seem to have a void that’s left unfilled. Follow the Whitetail Fix crews as they share with America just how they fill that void in life. 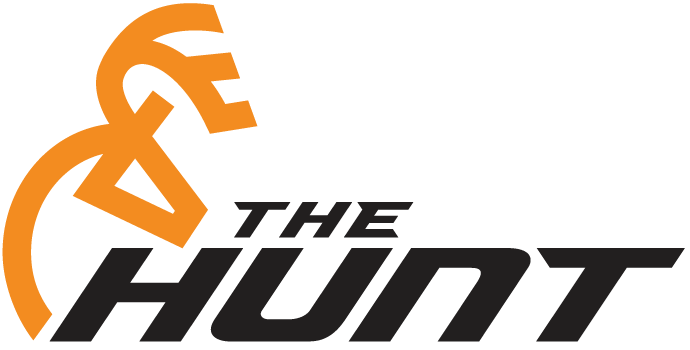 Greg and Jake Miller would like to welcome you to “THE HUNT”, a brand new production designed to showcase what they believe is most important element of any hunting show–which is the hunt itself!

Everyone's favorite blue-collar comedian and deer hunter, Jeff Foxworthy, joins show host and renowned whitetail hunter and author David Morris in the The Bucks of Tecomate. This show showcases big whitetails and reveals what it takes to hunt them.

Heartland Bowhunter brings you the lifestyle and adventures of the team as they travel across the country bowhunting whitetail, mule deer, elk, turkey and even geese! Enjoy the stunning HD cinematography from some of the most beautiful places in the mid-west and beyond.

The High Road with Keith Warren

From deep within the veins of the Award Winning production studio, Rusted Rooster, flows a new era in whitetail television. Hosted by brothers and perennial favorites, Chris and Casey Keefer, Rival Wild paints an incredible story from opening day to the season’s end. Throughout the fall, the Keefer brothers set out to tell the tale of what it’s like to rival one piece of whitetail heaven in central Illinois.

Join host Chad and Dana Wall along with Elite Archery as they take you on high quality fair chase hunts around the world. 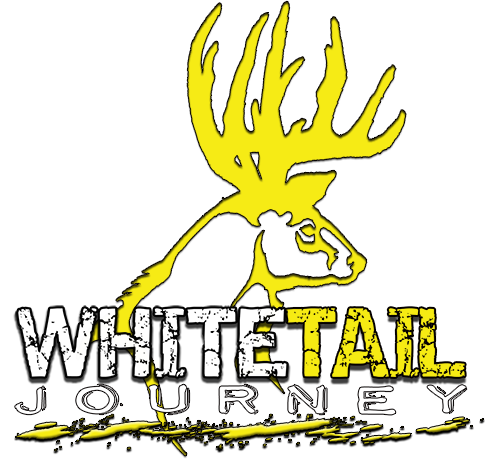 In a day and age of over-the-top hunting productions centered around high fences, giant tracks of managed ground, and outfitters, Whitetail Journey appeals to the vast majority of whitetail hunters across the country that have to get it done on their own. The focus here is truly on the Journey and how hard work and dedication can put you in a position to consistently take mature whitetails.